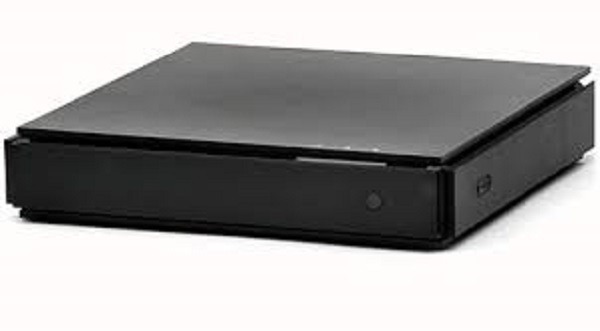 Fetch TV users are being encouraged to update the driver on their Control4 systems following a number of revisions, including a discrete power on/off function.

The free driver is available from the Chowmain website.