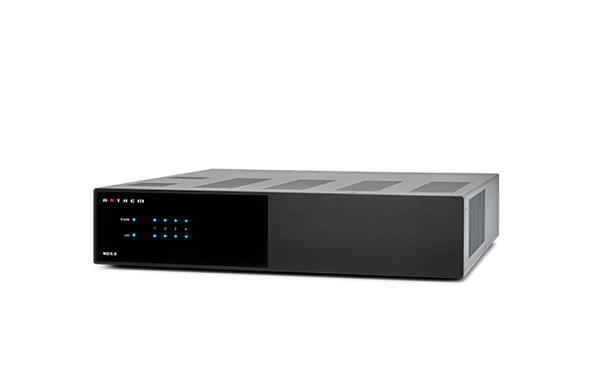 Chowmain Software has released two free drivers and one free module to allow ELAN, Control4 and URC users to interact with the Anthem MDX Series.

The Control4 driver, which works with MDX-8 and MDX-16, includes: IP and RS232 control; individual zones commands and feedback for volume, switch inputs and zones, settings for bass and treble, power on/off.

All updates are free and can be downloaded from Chowmain.com.