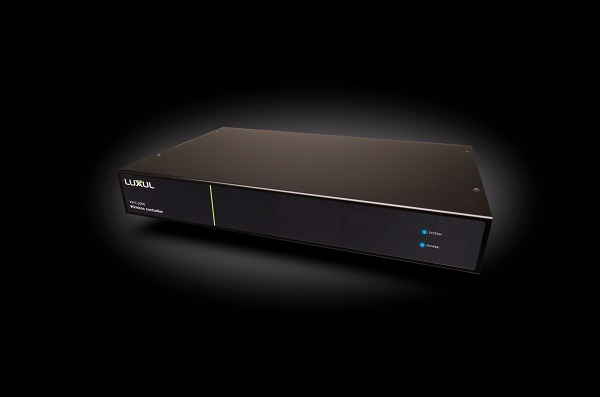 Luxul has released the next generation of its flagship wireless controller, the XWC-2000.

The new controller uses Luxul’s exclusive Roam Assist technology which can provide for deployment of up to 32 wireless access points for large installations. In networks with more than one wireless AP, it ensures that devices are always connected to the best AP for the highest performance allowing users to move freely through their home without intermittent connection.

It delivers twice the capacity of its predecessor, the XWC-1000, with newly added APs automatically added for plug-and-play installation. It is compatible with a number of existing AP models allowing installers to mix and match as required.

Luxul vice president of marketing Mike Grubb says that most people don’t even realise that a sticky device problem exists.

“With the introduction of our next-gen controller, we’re educating dealers on the differences in performance between a fast roaming solution and active roaming. With Roam Assist, support for up to 32 APs, and an easy-to-use setup wizard that allows SSIDs to be pushed to all connected APs, the XWC-2000 stands out from the pack, bringing active roaming and installation simplicity to large networks.”