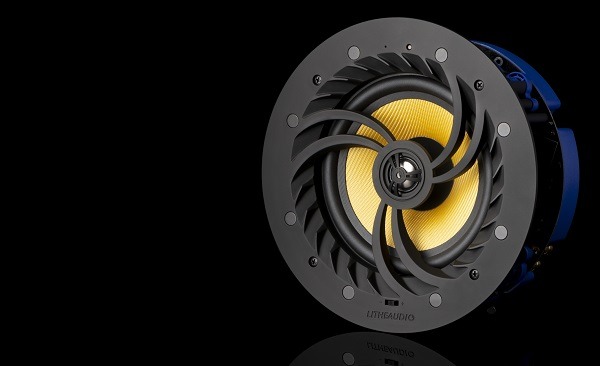 A new driver from Chowmein Software will give Control4 users basic control over their Lithe Audio WiFi Ceiling Speaker.

Lithe Audio’s speakers provide an all-in-one solution for multi-room music streaming. They include built-in 60W RMS amplifiers and WiFi so there’s no need for speaker cables or servers. They can simply be set up via Airplay.